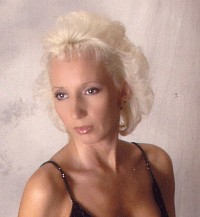 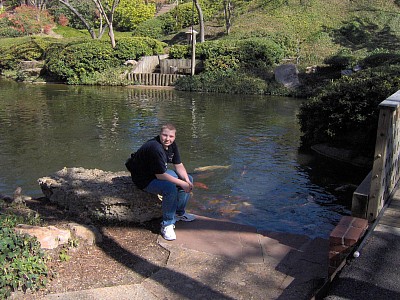 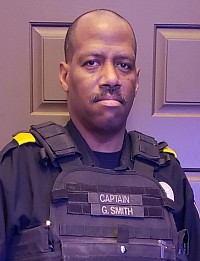 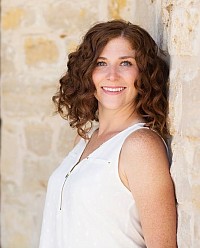 Dr. Lauren Thielen, is a wonderful vet who personal over see all of our Wildlife at Spiritual Wildlife Rescue & Rehabilitation Sanctuary, Inc.
And Tyler surgery for his front paws.She is the marketing committee co-chair for the Association of Exotic Mammal Veterinarians.
Additionally, she is an adjunct professor at University of Miami Avian and Wildlife Laboratory, providing case consultations to veterinarians around the nation.
Dr. Thielen is also featured on the television shows "Dr. K’s Exotic Animal ER" and "Dr. T, Lone Star Vet" (her own show!) on NatGeo WILD, which is her platform for educating people all over the world about exotic animal care. 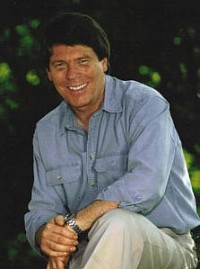 Attorney
Randy Turner has always been a friend and advocate for animals. He has worked as a volunteer on wildlife conservation projects around the world, including orangutan rehabilitation in Borneo, Indonesia, elephant conservation in Kenya, and black rhino conservation in Zimbabwe.
He has represented and served on the boards of directors of several animal welfare organizations, and they have been listed on his business page.
A portion of his law practice is devoted to representing animal rescue groups, wildlife sanctuaries, animal rights activists, and others who help animals.
Randy represented the dog owners in the Texas Supreme Court case Strickland v. Medlen where he argued that pet owners should be allowed to recover the sentimental value of companion animals that are wrongfully killed rather than just their market value.
He is a founding member and past chairman of the Animal Law Section of the State Bar of Texas and a member of the Animal Law Section of the State Bar of New Mexico.
He is a recipient of the International Society for Animal Rights’ SEEDS Award and the State Bar of Texas Animal Law Section’s Donald D. Feare Animal Advocacy Award.
Randy frequently lectures and writes on animal law and has testified several times in the Texas legislature on bills pertaining to animals.
He has extensive experience with the following types of animal law cases:
Licenses:
Supreme Court of the United States,
Supreme Court of New Mexico,
Supreme Court of Texas,
Supreme Court of Colorado,
United States Court of Appeals for the Fifth Circuit,
United States District Court,
Northern District of Texas,
United States District Court,
Eastern District of Texas,
United States Court of Federal Claims
Randy is associated with several Wildlife Organization and Domestic Animal Organizations.
( you can check out his website under Animal Law to see a list of Organizations Randy is affiliated with).Law Offices of Randall E. Turner, PLLC
5017 El Campo Ave.
Fort Worth, Texas 76107
Tel.: 817-420-9690
Fax: 817-887-5717
randy@randyturner.com
http://www.randyturner.com 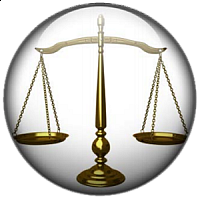 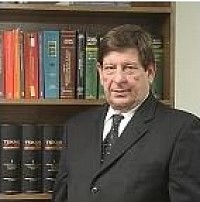 Ron Roberts & Associates have been a personal friend and attorney for Moon Taylor for 21 years, and proudly serves as legal representation and advisor on multiple areas of legal practice.
Ronald W. Roberts was admitted to the State Bar of Texas in 1981.
He is a graduate of the University of Mississippi School of Law, receiving his Juris Doctor degree in 1979, and graduated from the Southern Methodist University School of Law in 1983 with a Masters of Law in Taxation.
Mr. Roberts majored in banking and finance and received his Bachelor of Business Administration degree from the University of Mississippi in 1979.
Mr. Roberts has been in private practice in the Dallas-Fort Worth metroplex for over thirty-five years.
With his hard work and dedication, Mr. Roberts has successfully helped many clients over the years from family law issues to criminal matters.
Mr. Roberts is an aggressive and effective litigator who understands every aspect of the client’s legal needs.
BAR ADMISSIONS
State of Texas
United States District Court for the Northern District of Texas
United States Tax Court
United States Court of Appeals for the 5th Circuit
State of Mississippi
United States District Court for the Northern District of Mississippi
AREAS OF PRACTICE
Family Law
Bankruptcy Law
Criminal Law (State and Federal)
Civil Litigation
Estate Planning (Wills and Probate)
Tax Law

Vicki Lasater Mcclure, is a very active advocate for both domestic and wildlife.
Vicki and Moon have been long time friends, Tyler the Bobcat truly enjoys his loving pets during Vicki visits.
Vicki is a wonderful musician with a fabulous band “Vic & the Stray Dawgs”.
Vicki serves as our fund raiser coordinator, a license groomer to care for the grooming needs of our wildlife.
The great advantage of having this wonderful talented lady on our team is when she performs her wonderful music. truly blessed in having Vicki as true friend and team member.
www.vickimcclure.com

Texas A&M University School of Law is an ABA-accredited law school located in downtown Fort Worth, Texas.
The law school is a member of the Association of American Law Schools and offers the Juris Doctor degree through its full-time and part-time programs. 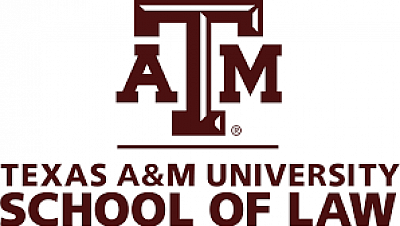 Ross & Matthews, PC is the Texas provider attorney.
They have a team of experienced attorneys and staff who continually strive to improve procedures and processes to better serve their clients and LegalShield members.
Life can be unpredictable, and the law can be complicated. That’s why it’s good to have a partner like Ross & Mathews Law Firm to help negotiate the law and make the process as simple as possible.
I am pleased to have them on my side with my legal issues.
So relax, and know that Ross & Matthews has your back.

Dr. Susan Gwynn graduated from Texas A & M in 1988.  Ever since then, she has lived and worked in the Keller area as a veterinarian.
This year, she decided to open Keller All Creatures Animal Clinic in the heart of Keller and share her love of animals by offering not only canine and feline medicine and surgery, but her knowledge of exotics medicine, and special interest in dentistry in all species such as root canals and bonded sealants.
She is also a licensed USDA/TXPW wildlife rehabilitator. 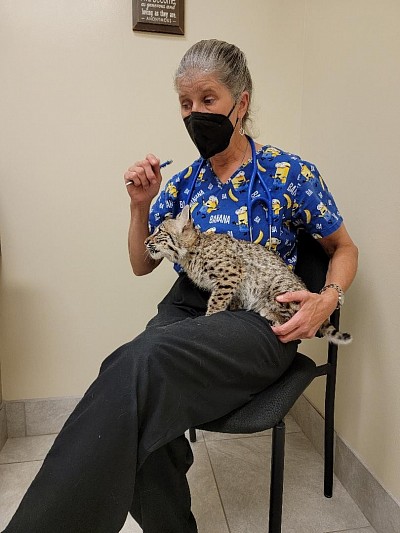 Made with SimDif
Spiritual Wildlife Rescue